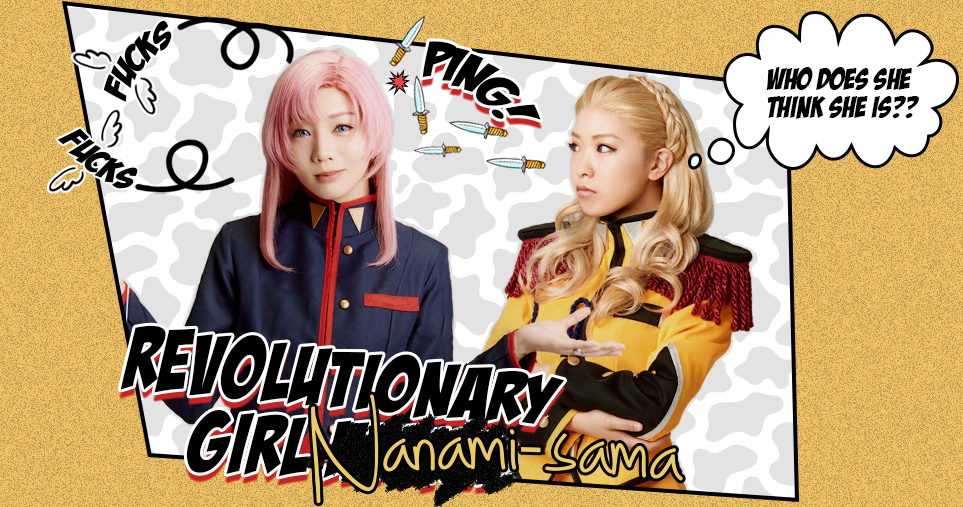 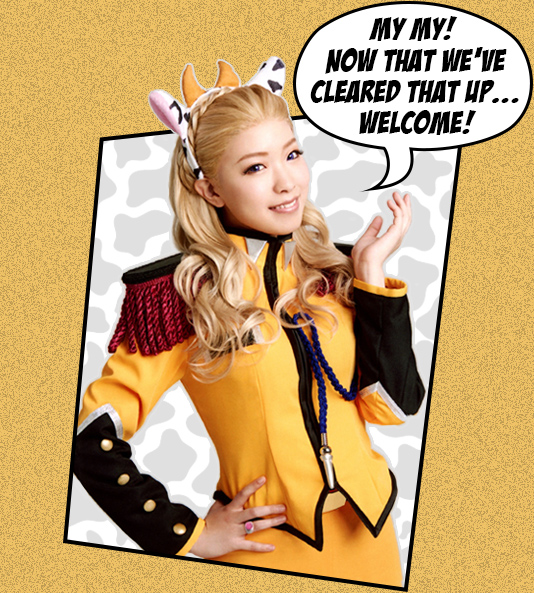 At times, we've encountered websites that we loved dearly, that represented something special in Revolutionary Girl Utena fandom, were the works of close collaborators, or were just something cool and rare that we didn't want disappearing from the internet. Our solution at Empty Movement has been to beg the permission of the original site builders to host their work permanently on our domain. Websites come and go, sometimes people can't afford to keep them up, or simply let them go static and in time they fall away from the internet for one reason or another. Ohtori.nu has enjoyed longevity that's unusual for anime sites, and it's our hope that by offering up these as well, parts of a long history of fandom will be preserved and enjoyed in the years to come. Obviously, the original URLs are long gone, but this is a chance to see what some of the fandom looked like at various stages of its lifespan.


A NOTE, BECAUSE WE NEED ONE OF THOSE: Please keep in mind that these websites are literally decades old at times, and hosted in the condition I found and obtained them. They're a historical record, a resource, a curiousity, whatever you'd like to call them, but often involve takes and humor that might not have aged so gracefully. Like Warner Brothers, I provide them with this warning to consider the context surrounding their creation, but they are shown unedited, for posterity. We absolutely used to joke about Akio and Touga. All the time. The fanfics? Sometimes had warnings regarding their content, but trigger warnings are they're generally known now were strange and exotic back then. Tread carefully.


Ursula's Kiss
[Enoki Films]>
This absolutely horrifying relic of the 90s disappeared recently, and I couldn't permit that. For those that don't know, in the 90's it was normal to attempt to market anime to the US distributors by changing it to suit what the presumed audience would be. The names would be changed to western ones, details altered, and often content edited, as in the case of Sailor Moon's NOT LESBIANS. This page is a proof of concept for Utena. It's insane.


Dirty Hands
[Mark Neidengard, Himemiya, and Craig Puckett] This site changed hands more than once before falling off the face of the Interwebs. A translation site for the very unusual post-SKU project by Yoji Enokido and Shinya Hasegawa of be-Papas, this is perhaps the only place to find a translation of the material, or the material at all! Enjoy. (Bonus fact: The use of guns here is apparently very similar to what Ikuhara had originally wanted for SKU. Phallic imagery either way.)


Utena Fanfiction Repository
[Lady Brick] The UFR was an SKU fandom staple for years. It was what the fandom had back when Fanfiction.net was in its infancy. It finally went offline some time ago and I hunted down the last person in charge of it offering hosting. Here's a permanent archive of a wealth of fanfics from way back when. Things that wouldn't be around anymore, anywhere else. This is also an interesting little slice of the mentality of the fandom when the show was new; the perspectives and views of the characters have changed in many ways, some dramatic, over the years, as the fandom aged and reflected. A historical study, indeed. Enjoy!

Elegant Destruction
[Emily] A character shrine to Chigusa Sanjouin of the Utena video game. This was the one and only source of a lot of information about the video game for a long time. It's one a kind, the work of a long time contributor to Empty Movement; one of a group of people that participated in its development and helped make it what it is.

Inférieure
[Sophie] A character shrine to Keiko Sonoda that I've been hosting for Sophie since way before when, during the unmei.nu days. Back in the day, there were so many crappy free web hosts (lol Xoom lol) that purchasing your own domain and hosting was not always a given. But free hosts had the notorious habit of disappearing in time, and so many very cool SKU websites have disappeared for lack of more stable places to be put. I'm glad this one's still around.

The content on Empty Movement belongs to Giovanna Spadaro and Yasha (who will remain otherwise nameless). Images and media scanned, ripped, and altered by us. Shoujo Kakumei Utena (Revolutionary Girl Utena) is © Kunihiko Ikuhara, Chiho Saito, Shogakukan and bePapas/TV Tokyo and/or their respective copyright holders. The US release of the Revolutionary Girl Utena series and movie is © Nozomi Entertainment, previously © Central Park Media, and the US release of the Utena manga is © VIZ . Don't sue us.